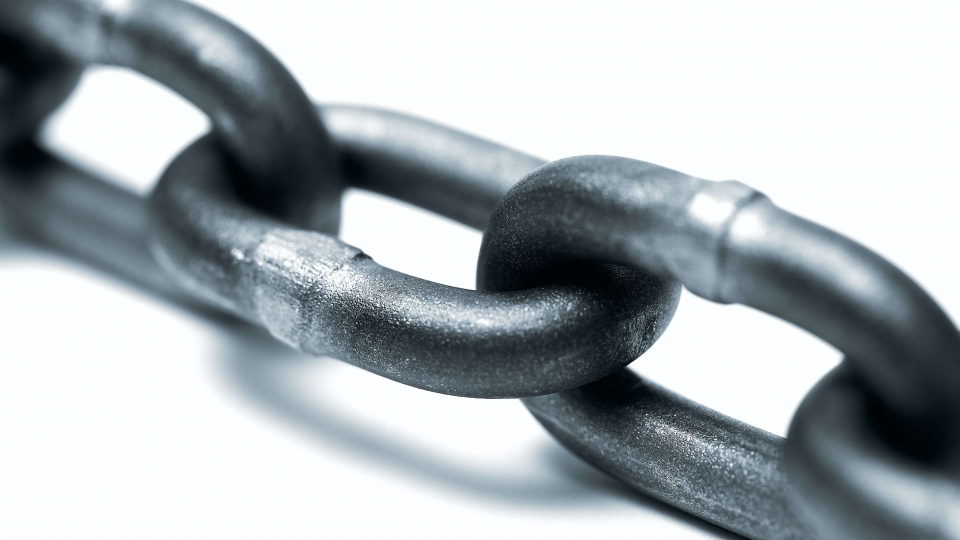 Maybe that they look better.

Perhaps that they're more natural.

Buuuuut, none of that matters if they're just going to break.

And normally I would agree with you... IF that last one were true.

I understand your skepticism. Why would you have heard this if there was zero truth to it?

I totally get it.

Let's look at why this misconception exists.

And then let's look at what the real facts are.

Ceramic implants haven't always had the 95% success rate that they have today.

A completely different type of ceramic implant became popular in the 60's.

The implants looked better and were more biocompatible than metal implants, but they were also breaking over time, so they stopped being manufactured some time in the early 90's.

Titanium implants still had all the same problems then, that they have now. Metal showing through the gums, implants quickly corroding, layers of bacteria and plaque building...

There was still a huge need for a metal-free dental implant. It just seemed impossible.

Until a man arriving for his first day at a new job, made a completely accidental discovery.

X-ray Crystallography is a technique that uses a tool called a diffractometer to study crystals and determine their atomic structure.

It's how we know the anatomy of a grain of salt, understand the function of Iron, and appreciate that Mars' landscape is similar to that of a Hawaiian volcano, based on a soil sample.

A Canadian chemist named R.C. Garvey was brought to a lab in Maryland in 1962 to study the way a certain crystal reacts under the heat of a laboratory-grade furnace that could get up to 5,432°F.

He probably expected the project to be kind of cool.

But when he arrived, the staff at the lab was rather frantic.

The furnace's delivery was going to be late by a few days. Garvey would have to sit around and wait.

Maybe they didn't want to waste his brain. Maybe they just wanted to keep him busy. Whatever their motivation, they stuck him with a placeholder project.

He was set up with a diffractometer and a stand-in crystal material that someone happened to have on-hand at the lab.

Garvey was already well-versed in this stand-in material.

He probably hoped the furnace would arrive soon.

As he began to work, he immediately noticed something strange. This substance wasn't behaving the way he thought it should.

He started to think everything he knew about it was wrong. Something very peculiar was going on.

There are 3 phases Zirconia (ceramic) can exist in.

Zirconia had only ever existed in its Monoclinic phase up to that point. That's why it was always rather fragile. To exist in any other phase it had to be kept really hot, which isn't feasible for everyday use.

But here Garvey was, standing in a room temperature lab, looking at Zirconia through his diffractometer... in its Tetragonal phase.

He was witnessing something impossible - something that went against every piece of scientific literature on Zirconia.

And as long as he could recreate it, it meant he could completely alter ceramic.

It meant he could make it as strong as steel.

Garvey worked with nothing but Zirconia for the next 25 years. He was fascinated by its once-impossible strength.

His Zirconia became known as transformation-toughened Zirconia because it was as tough as nails and, as predicted, strong as steel.

How Does This Toughened-Up Zirconia Compare With Titanium?

They're both extremely durable materials.

Since your dental implants need to be able to handle chewing and constant pressure without breaking, the specific type of strength to look for is compressive strength.

In other words, how much load can each material handle before it breaks?

Compressive strength is measured in Pascals (Pa), or force per unit area.

But Zirconia's blows past it with a compressive strength of 2000 mPa.

To say Zirconia is strong is an understatement. It's crazy-strong.

We already know they're biocompatible and better for our bodies.

And now we know that today's ceramic is the strongest material out there.

Nothing is more like a real tooth than a ceramic implant.

So if you have missing or failing teeth, get beautiful, natural, STRONG replacement teeth with Zirconia (ceramic) implants. 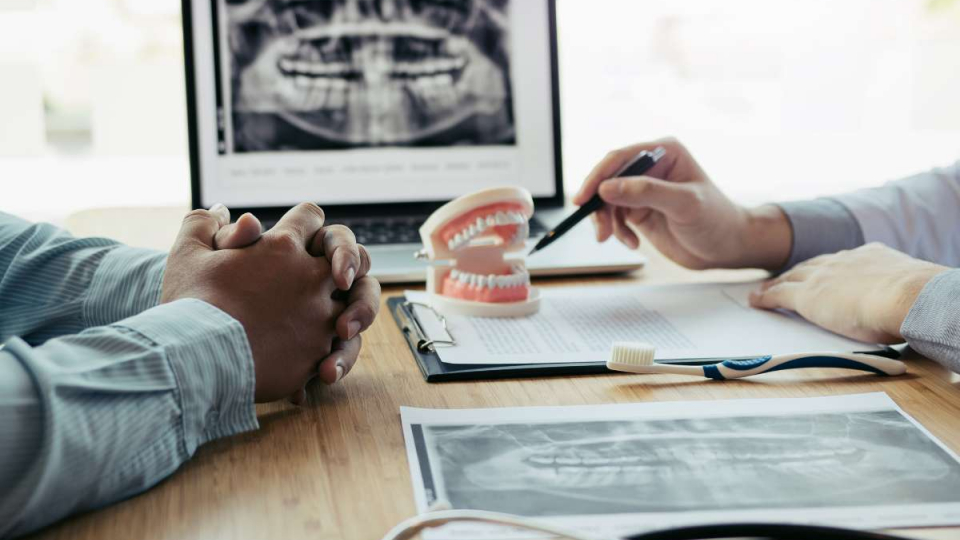 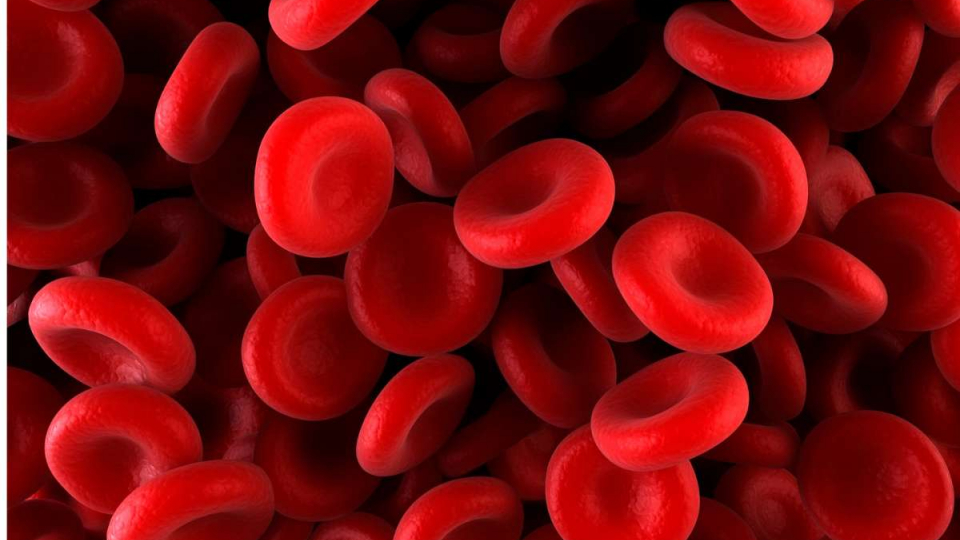 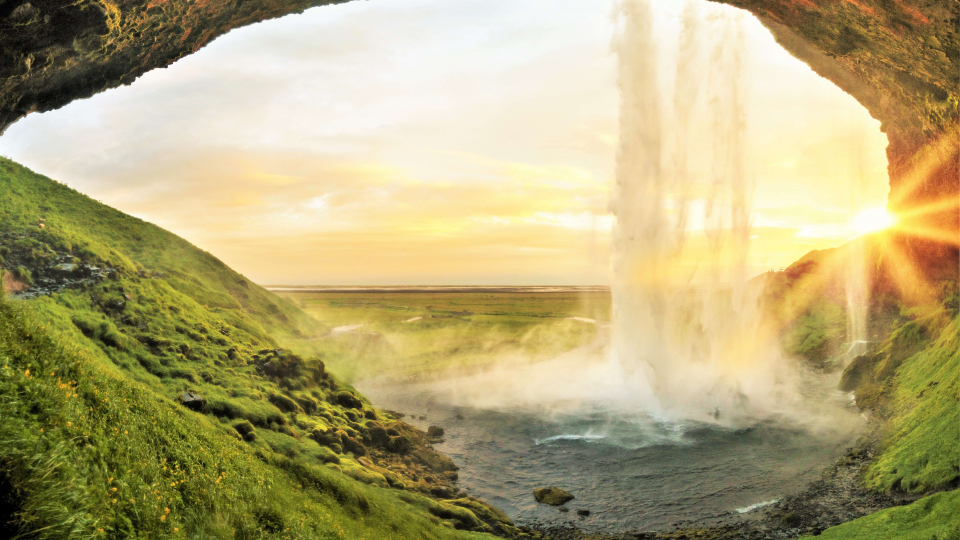 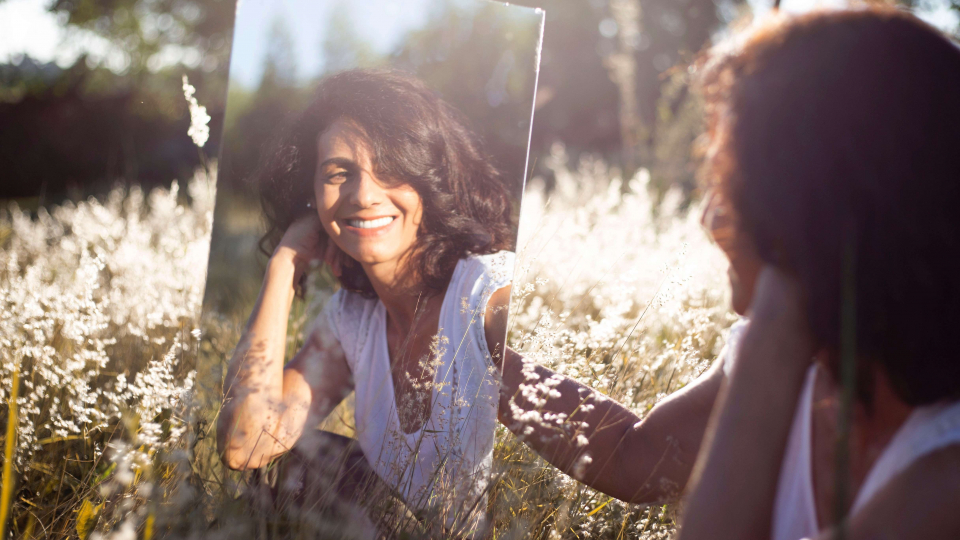 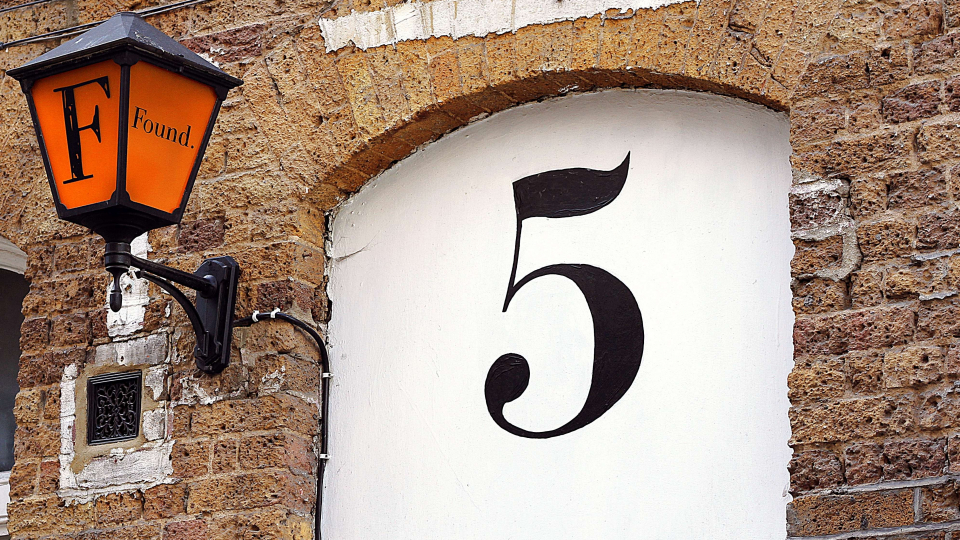